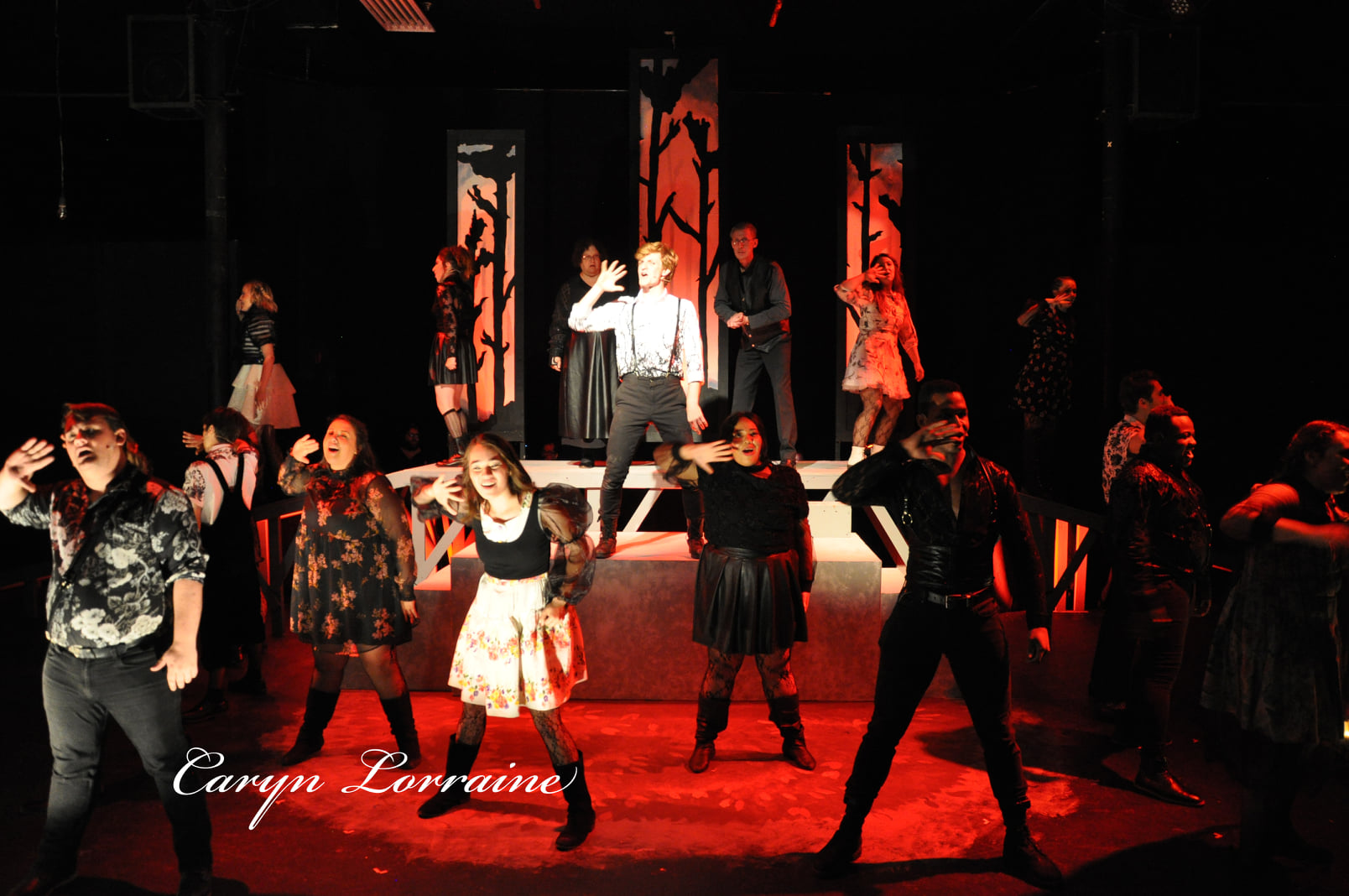 Adults today sometimes think that the teenage obsession with sexuality and fascination about sex in general can be blamed on cable TV or on our more liberal modern culture that has given kids access to articles, images, and videos of what used to be called “an adult nature” far earlier than in the past. We believe that because too often we have forgotten what it is like to be young and to be faced with changing emotions and physical desires. But the truth is that teens have been attempting to make sense of these matters since…well, since puberty was invented. And, among themselves, they have always been pretty open about it. It’s the adults in their lives who developed attitudes that hid sexual desire in a closet and made it something forbidden. It’s the adults and their own conflicts about sex that spawned the idea that it is a subject that is not suitable for young people…despite the fact that, for many young people, it is a subject that is constantly on their minds.

I was thinking about that when I saw the prominently displayed R-rating on the front of the program to Spring Awakening at Three Brothers Theatre in Waukegan, a warning to parents that the show might not be appropriate for kids. Which it certainly is not, for younger kids. But despite its open ruminations on and depictions of teenage sexuality and teen pregnancy, its portrayal of suicide, and its discussion of sexual abuse, I’m struggling (as I always do under these circumstances) with the curiosity of why we are so eager to keep teens away from a story about them. I’m reminded of a high school sophomore who once told me that her mother would not allow her to see a movie I wanted to show because it contained the word “fuck” (which this play also contains). I asked her if she had ever heard the word.

“Every day in the hallways,” she replied.

Did she ever use it?

So what exactly was this mother trying to protect her from?

Spring Awakening, which is actually a very popular musical among teens, deals with that kind of ridiculous suppression. Its two main characters both suffer at the hands of adults who either cannot discuss the topic at all or who are appalled that teens might do so. Based on a controversial 1891 play by German writer Frank Wedekind, the 2007 Tony Award winner is indeed a heavy show. But Steven Slater’s very serious book and lyrics are solidly aimed at teens, as is Duncan Sheik’s rock-influenced score. Songs like “The Bitch of Living” and “My Junk” deal directly with the sexual issues that teens struggle with, and the whole play feels like a response to the historical gap in communication on these matters between the generations.

And it is one powerful response.

Director Marie Tredway says in her director’s note that she encouraged her young (most are in their mid-20s but look much younger) cast to explore and “embody the angst, unrest, confusion, defiance and grief” that the characters experience as they prepared for their parts, and the result is a solid, highly impassioned play that showcases the stunning vocal power of these actors as we watch the teen characters desperately try to navigate their dangerous but universal emotions.

Especially strong are the four actors in the leads. Jenna Rapisarda and Jules Wolnak, both possessed of excellent voices, portray Wendla and Ilse, the two opposing dynamics on the female side of things. Rapisarda easily captures Wendla’s curious and confused innocence, while Wolnak, who has less to do in what I think is a very underwritten role, assays the role of experience: Ilse has been abused and cast out and is currently living with an artists’ colony. Wolnak manages to portray both the joy of escape and the pain of loss while her character serves as an ominous warning to the other teens as well as a sign that things can change.

On the male side, Kevin Hauger’s good looks and dulcet voice are perfect for the role of Melchior, the brilliant student who has lost faith in the adult world and acts out his rebellion by openly challenging authority and clandestinely providing his friends with the information that the grownups don’t want them to have. In the other key role, Eric Deutz is powerfully emotional as Moritz, who struggles to succeed in school despite (or perhaps because of) the tremendous pressure put upon him by his father. Deutz is especially strident in Moritz’s painful “And Then There Were None,” in which the boy finally realizes he can expect no assistance from the adults in his life.

Spring Awakening does suffer from what I think of as the “Nancy’s Death” syndrome, a moment in which a major and often devastating plot development is rushed so much that it loses its power (like Nancy’s murder in Oliver). In this case, it is the moment in which Melchior realizes, to his shock, that he has strong violence within him. It’s a scene in which the character’s hidden anger surfaces so abruptly that it seems a bit artificial. There is little Tredway or Hauger can do to prevent this, but to both of their credits Hauger clearly uses the painful experience to inform his later scenes, both the intimate and the angry ones.

The other members of the strong youthful ensemble include Dennis Lewis as Hanschen and Isaac Brust as the gentle Ernst, with whom Hanschen falls in love in a sweet little gay affair subplot; Cassidy Skorija as Martha, whose father abuses her in the same way as Ilse’s; along with Donnie Williams, Gage Patterson, Emily Mertens, and Lauren McKee. All of the various adult characters are portrayed by the very capable Julie Dietrich Brouton and Richard W. Adams.

Tredway, along with music director Adam Qutaishat and sound designer Coleen Ochab, do the best that they can within the acoustical limitations of the Three Brothers space, which is a small and intimate theatre with no sound dampening at all, resulting in sound that bounces off of walls and ceilings and creates a hollow, echoey effect. You get used to it as the play moves along, which it does at a good pace (although there are a few unconscionably long empty spots between scenes). Watching the large ensemble production numbers, it is clear that the director has guided her cast to build solid and distinctive characters that they carefully maintain even in chorus sequences. Tredway’s work as choreographer can be inventive and fun (as in the use of chairs in “The Bitch of Living”) but she tries a little too hard to impose a symbolic structure in other scenes, such as the evocation of what she calls “an ebbing ship” at one point: nice symbolism that does not really feel necessary or lyrically required in the moment.

The rest of the creative team also does fine work. Mark Bracken Jr.’s lighting design is strong at evoking the conflicting emotions within the teen characters; Jazmin Medina’s costumes blend late 19th Century German styles with modern dress and fabrics; Katherine Hauger’s set depicts the “cyclical duality” that Tredway sees in the play’s structure; and, in a play about sexual awakening, Lana Whittington’s impact is clearly observable as intimacy designer.

Saturday night’s audience was demonstrably appreciative of the efforts of the cast and crew, as well they should be. It may have a few flaws, but this lovingly presented Spring Awakening will satisfy fans of the musical and serve as a strong introduction to newcomers.