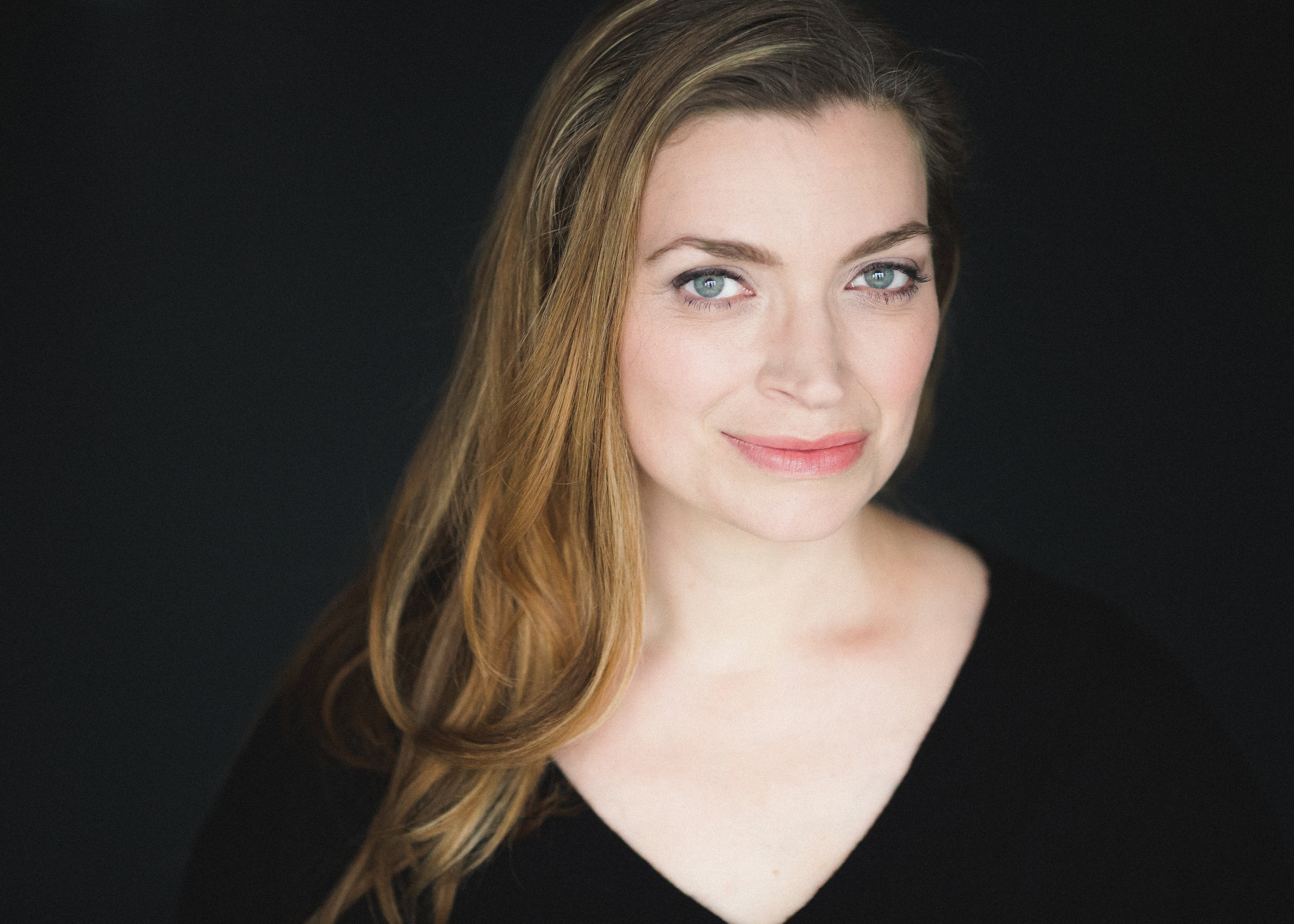 A firebrand is, according to google.com’s dictionary, a person who is passionate about a particular cause, typically inciting change and taking radical action. Dictionary.com goes further, adding “agitator” and “troublemaker” to the definition. Somehow I don’t think that any of these would be offensive to Harmony France, co-founder and Artistic Director of Firebrand Theatre, Chicago’s only Equity theatre company dedicated solely to producing musicals that empower women.

Perhaps it does take a special kind of “crazy” to believe that a theatre company can exist with the kind of mission statement that Firebrand insists upon: to produce only musicals, and only when they have stories that empower women. Further, the cast must be at least 50% women and be subject to diverse casting. Women will also be employed as designers behind the scenes, providing further opportunities.

“The art form doesn’t support our mission so we are having to be so creative to figure out a way to make a sustainable feminist musical theatre company. We’re kind of crazy.”–Harmony France

“We don’t want to compromise our mission,” says France. To that end, she herself will be making all important decisions for the company for the foreseeable future. “I want quality control over the aesthetic for the first couple of years at least.” She pointed out that not all female musicals are empowering. “Some musicals have a lot of women but are not empowering, like Nine,” a show that really revolves around its male lead rather than the nine women who make up the bulk of the cast. Firebrand isn’t interested in shows like that. But since there are only enough shows that meet its stringent criteria to sustain it for four or five years, I asked what happens then.

“Our ultimate goal is to foster or commission new work that fits our brand specifically, and we’ll be very creative in how we interpret or gender bend existing musicals,” she told me.

For Firebrand, the most important thing was to make a splash right out of the gate, and they certainly have done just that with their first production, the smash hit Lizzie, which currently has an average of nearly four stars on Theatre In Chicago’s roundup of critical reviews, which makes it the fifth highest-rated play in Chicago for shows that have had more than five reviews. France said that she didn’t really expect the universal praise.

“I thought it would be a love it or hate it sort of thing. It’s so boundary-pushing; it’s out there; I thought there would be some pushback, but it’s been incredible.”

The selection of the show, she said, was obvious. “How many all-women musicals are there?” And, once it was chosen, the company ran into a massive stroke of luck. Victoria Bussert, who served as one of the show’s original directors (a fact I didn’t know when I wrote my review), saw the announcement of the company’s foundation in Playbill and contacted them to let them know she was interested in the project.

“She’s not the kind of director you’d normally land for your first production,” France said in a significant understatement. Bussert brought with her not only expertise with the material, but expertise in working with the actors, and she was able to continue to fine-tune the show even more for this run. “The thing about Chicago performers is their grounded nature and naturalist style; these actors ground the piece and make it accessible,” said France. “(Bussert) was inspired by our cast” and this piece she’d been crafting for years “reached its full potential in Chicago.”

That is a whole lot of awesome for a company that began just a couple of years ago when France and co-founder Danni Smith (now an advisor), sick of a decade of constantly finding themselves in massive auditions for the single female role while fewer men had the choice of more parts, decided it was time to do something about it. Firebrand was incorporated in 2015 and announced on International Women’s Day in 2016. It began with a $600 donation, and most of the donors since have been $20 or less, but it adds up. The production values in Lizzie are as excellent as the director, the cast, and the musicians.

“I didn’t know most of the cast of Lizzie,” France told me. “Liz Chidester sent a video of her singing Jeff Buckley’s version of Leonard Cohen’s “Hallelujah.” From the moment I saw the video I knew she was our Lizzie; she’s just a very special performer. She has that authentic rock sound but she does it in a very healthy way in order to sustain that and be able to do a full week of shows. Chicago is full of talented women; we want to provide a showcase for those you haven’t seen yet.”

“Chicago is full of talented women; we want to provide a showcase for those you haven’t seen yet.” –Harmony France

As to how to sustain this momentum into the future in a city with 200+ theatre companies, France was philosophical. “I don’t look ahead more than maybe five years at a time. You can’t think of it as something that has to last forever; you have to deal with it as it comes and do the best that you can do. It’s a tough climate but I think we do offer something that no one else does and that’s very helpful; we definitely have a niche.”

The niche is a politically timely one too, France noted. “When I picked this season I had no idea the #metoo movement was going to happen and all of that. Lizzie and Nine to Five could not be more timely. It’s the national conversation; timing has been lucky for us.”

But France is also a realist. She knows that people eventually tire of the “new shiny thing” and look for something else. All she can do then, she said, is to “keep creating good work. Our mission is great but, if we don’t have good art, people aren’t going to see it to get the lesson.” Fortunately, she said, right now that mission is “really resonating with people and they are being incredibly kind and generous to us.”

Harmony France and the now twenty-person-strong Firebrand Theatre have come out of the gate running, riding a powerful political wind and creating a tremendous first show to do it. As they reach into the future, focused intensely on their mission to bring about change in their industry by showcasing what it can be, by providing the roles for women that France saw so few of, by giving opportunities to female directors, designers and musicians, and by finding more and more new musicals that empower women, they are the kind of troublemakers who might just be able to change the world.