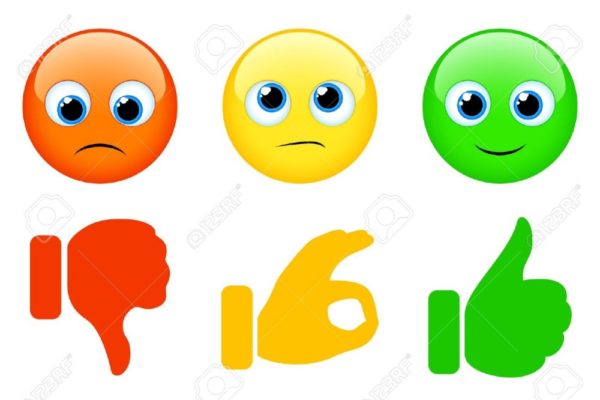 Reviewing plays is a funny thing, as it turns out.

I’m feeling a bit guilty these days for an absolutely stupid reason: at this moment I have only one play in my Yellow/Red Light boxes and all of the rest are Green, many with four stars. What gives? I must be so easy!!!

Yet I’m not. I panned the very first show I saw, the first one I was comped to, and I was actually a bit of an outlier there. If there is a reason not to like a show, I have no qualms whatsoever in saying so. It can even be a relief: there are only so many ways to say a show is great, after all. You start feeling as if you’re repeating yourself.

So why, then, does it appear that I like practically everything I see?

Simple: I like practically everything I see. That is not a contradiction. It’s a fundamental part of owning my own website. I assign these plays to myself; of course I’m going to choose things that appeal to me. At the moment, it can take me over two hours in traffic just to get to a play; why would I wish to choose one I’m not likely to enjoy? So I look at the invitations that come in and go to the shows that look most promising, and guess what? Most of the time I was right. And my Green Light box grows and grows while the others remain pretty darned empty.

Now I admit it: it would be a disappointment to go to a show and find that I could not recommend it. (Theatre In Chicago’s roundup of reviews will list two stars as “somewhat recommended,” but I disagree: two stars isn’t a recommendation at all. But then that’s why I have yellow lights: you decide.) No, whenever the play disappoints, I feel let down. But—and this is important—I am not even a bit deterred from coming home and writing a review critical of the play. So while such reviews, at least until I have a better stable of reviewers, may be a bit rare, you can rest assured about this much:

A Green Light review means it’s a good play, in my opinion. And I’m not alone, BTW. Most of my Green Light plays are recommended by most other Chicago critics.

So, that guilt thing? I was sort of kidding about it. If I see twenty plays in a row that deserve four star Green Light reviews, I’ll be the happiest camper in the world. Just as long as you know they all truly deserved whatever accolades I hand them. 🙂