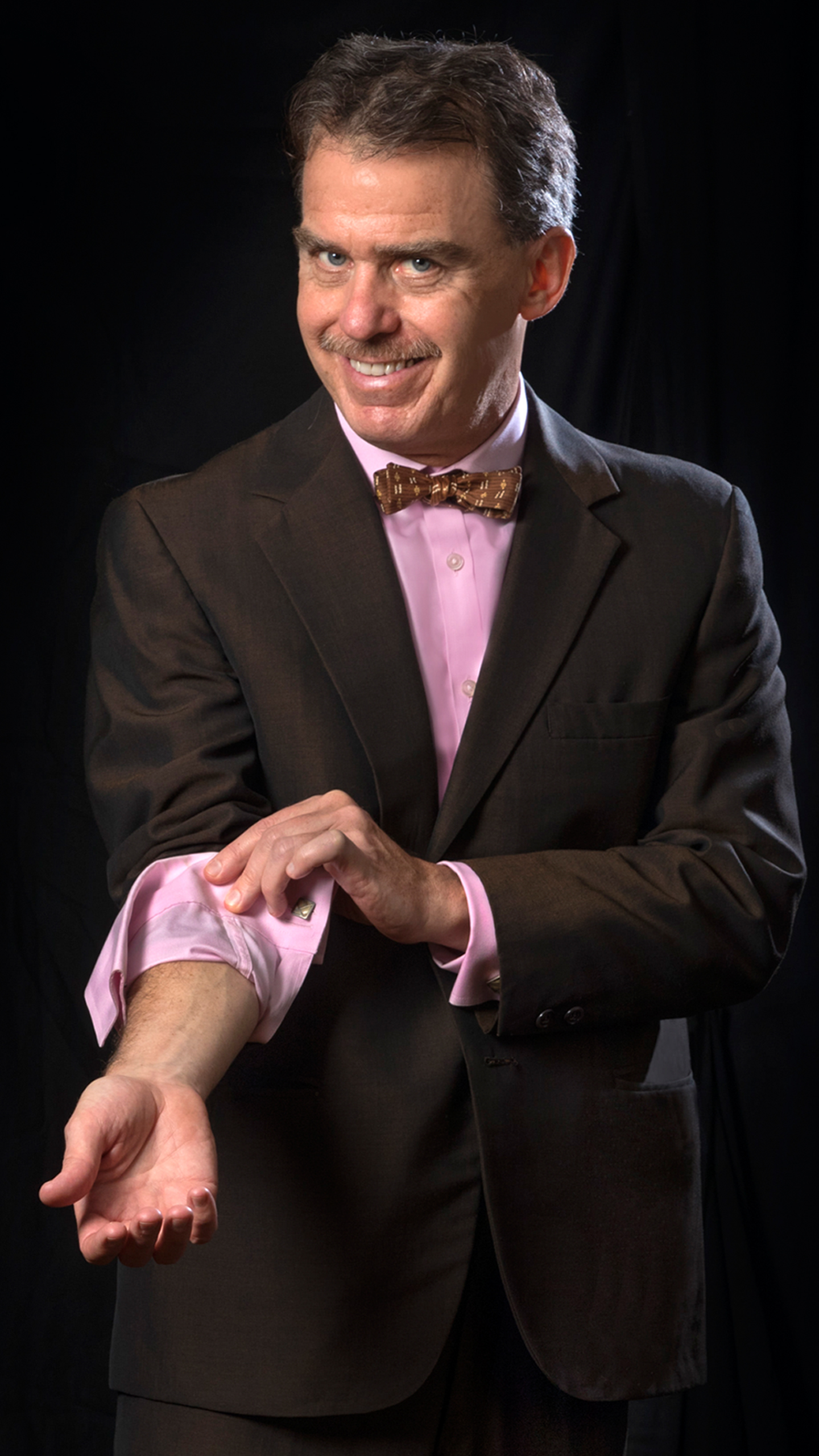 The Chicago Magic Lounge’s core company was founded in 2015. The club on Clark Street itself has been open since February. Which leaves me with one question: how on earth has this troupe and facility been here without my having been aware of it? This old fashioned magic club with its three performance spaces including an art deco main cabaret is a joyous celebration of the Chicago tradition of up close and personal magic. From the second you step through the cleverly hidden door in a false lobby made to look like the laundromat that once was housed in the building, you are in another world…or at least another time. First, there is a speakeasy-style performance bar in which patrons can drink or indulge in a fine selection of foods while being entertained before even entering the 120-seat theatre. Then you are ushered through yet another hidden door into the cabaret, where you’ll be treated to magic performed by roving magicians right at your table. (Two tricks I saw, one by Justin Purcell and one by Danny Orleans, were among the best and craziest card tricks I’ve ever seen.)

The main show in the Artist-in-Residence series (Wednesday nights) is Sean Masterson’s Timeless Magic, an homage to 19th Century magic and prestidigitation that features the personable Masterson taking us on a journey through classic illusions from magicians such as Harry Blackstone and Chung Ling Soo. The show is set up as a story about a souvenir silver half-dollar from the Columbian Exposition that was left to Masterson by his uncle, who told him that it was involved in a magic trick that left him mesmerized. The magician wanders through the glorious archives of old fashioned magic seeking to discover which magician did the trick his uncle raved about so he can learn how to do it himself.

As conceits for magic acts go, it’s a good one. Without giving away any of the tricks you’ll see, for it is all wonderfully entertaining, I can say that it allows the understated Masterson to perform a variety of clever, imaginative tricks with cards, coins, blocks, ropes, scarves and other props. It also provides plenty of space for him to reach out into the audience and pull people onstage to help…always among the highlights of any Chicago-style magic show. There is even a mind-reading puppet “ghost” whose presence allows Masterson the opportunity to indulge in a bit of elaborate humor.

Masterson is only one of the magicians performing each week at what is surely one of the best-kept secrets in Chicago. If the rest of them are even half as enjoyable—and there were some tricks here that simply left me shaking my head—you’ll be sure to have a (dare I say it?) magical time.

Timeless Magic is now playing at the Chicago Magic Lounge, 5050 N. Clark, Chicago through 10/2. Check the website for specific dates, times, and tickets. Find more information about current plays in our front page recs and at theatreinchicago.com.