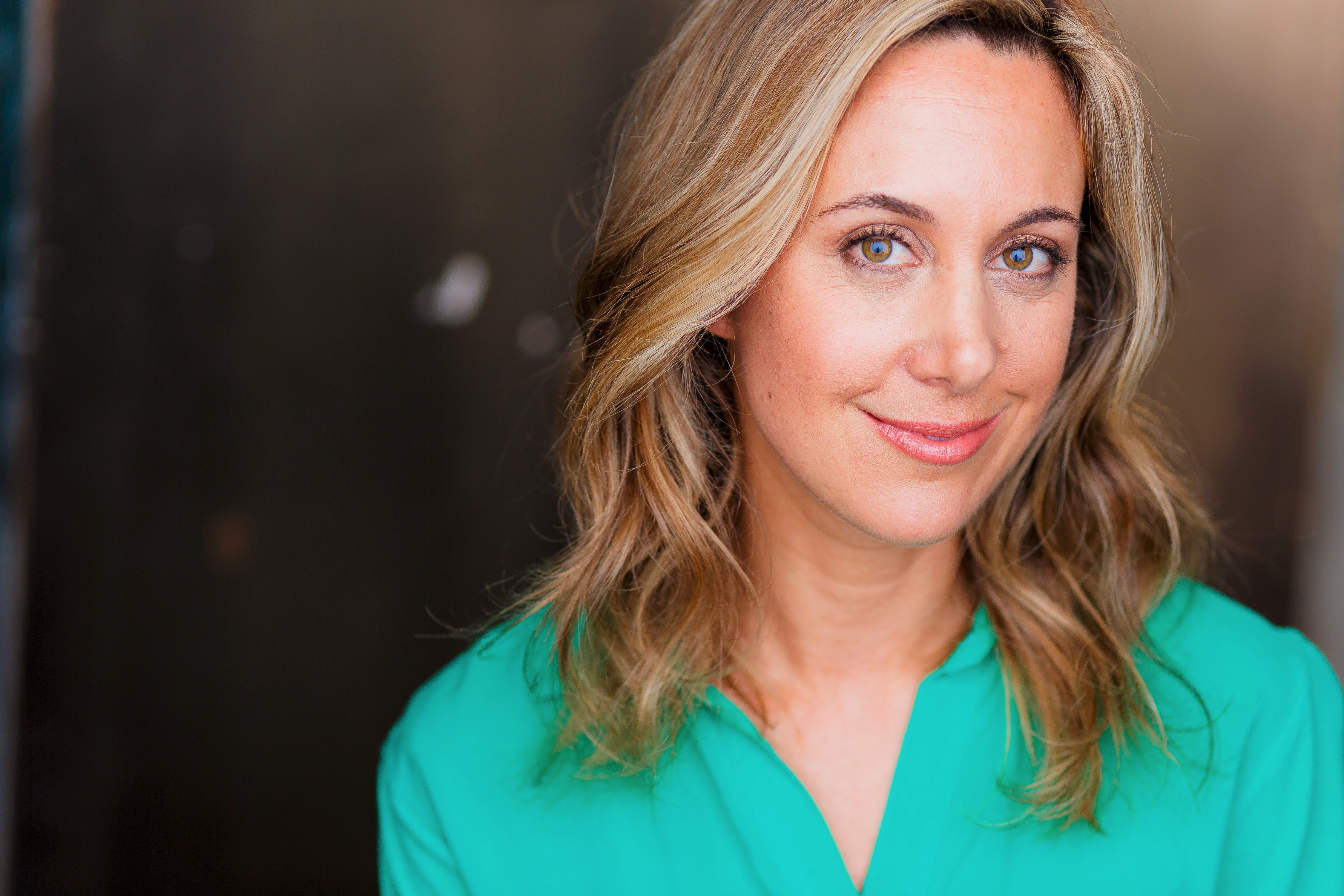 If you go to Windy City Playhouse, a warm, comfortable theatre located on Irving Park Rd., any time before April 11, you’re going to experience something very unusual. True to the theatre’s mandate to find ways for people to connect that feel familiar and ways that are unexpected, WCP is following its fall hit Becky Shaw with Southern Gothic, a completely immersive theatrical experience in which the audience is literally invited to attend a house party and moves as they choose from room to room to witness the drama.

“The whole point of our theatre is to give audiences a new perspective on theatre in general and to bring new audiences to theatre,” said Amy Rubenstein, Artistic Director of Windy City Playhouse and one of the visionaries behind Southern Gothic. She has always been confused, she said, by people who claim that they are not ‘theatre people.’ “You don’t want to hear a good story?,” she asked. “You don’t want to feel different emotions? What does that mean? It just must mean that you’re not connecting with it on the right level yet.”

The “yet,” the notion that there are other ways to forge these connections than the typical play with audiences sitting in a darkened theatre and passively watching what happens, is what has fueled Rubenstein’s passion to find “something that’s more engaging” to those who have never experienced theatre before.

With Becky Shaw, WCP tried to reimagine what the audience saw, to move the audience around and take them out of a box or preconceived notion of what would happen. Thus the play was staged in such a way that the audience had to move in order to see it all, physically shifting their chairs to watch the action.

“What’s different about theatre is that you’re there in that moment, actually there with those actors.” Rubenstein told me that part of her quest was to find ways to get the audience even closer to the play, which is what led her to New York to see examples of immersive theatre. There had been some in Chicago—Rubenstein recalled one at House Theatre in which the audience was inside of a video game—but it is in New York that this style is really catching on. Still, she found a problem with it: “What is missing is the play itself, the actual script and story, A lot of these shows were like artistic installations, beautiful and very exciting but not a play.”

So she had a new problem: “How do we keep the integrity of the play itself which is fully scripted and blocked but allow the audience to be inside it?” She didn’t want to put the audience on the spot in any way, forcing them to interact with the players; rather she wanted to give them the “voyeuristic experience” of being up close and personal with a play. Rubenstein kept going to New York for months until she had an epiphany. Using a script she had read from Leslie Liautaud that was originally designed with a proscenium in mind, she came up with the idea to take its central conceits, plot points and characters and stage them all in real time, as they would actually happen. It was a messy concept: scenes would necessarily happen simultaneously in different rooms of the house; actors would need to find their way from scene to scene. It was going to be a struggle, but Rubenstein knew exactly who to call to direct it.

“David Bell had directed a show for us last year and I knew this was his kind of show.” It turned out that Bell had actually wanted to get involved with immersive theatre; it was pure serendipity. But deciding how to do the play was only the first step: it had to be rewritten so that it could play out as she was envisioning it. So Rubenstein, Liautaud, and Carl Menninger (Artistic Associate of WCP) set to work writing a new version of the old play.

“We ended up with eight different intersecting scripts, one for each actor,” she said, and they had no clue that it would even work until an October readthrough, more than half a year after Rubenstein had started to work on the concept. “It’s been a really exciting process for us. Theatre is a collaborative art in general but I’ve never had a play where it took so many people to make it happen. A lot of people worked tirelessly to bring it to life.”

At Bell’s apartment, they gathered the actors together for the first time, designated areas as “kitchen,” “dining room,” “living room,” etc., and “We just said go!” It was the first time the play was ever read aloud because there was no way for its three co-writers to read it all at once. “Each time it got out of hand we’d pause it, make sure we were all on the same page, but we were pleasantly shocked that the majority of it worked. Up until that point we’d had no idea if the last nine months were worth anything.”

If you judge from the glowing reviews the show has garnered, it was worth a whole lot. “We’re thrilled that everyone’s seen the excitement we saw,” Rubenstein said.

The play itself tells the story of a 1961 house party in Georgia, planned to celebrate the birthday of a close friend. At the party, the audience wanders about the stage like flies on the wall as secrets and lies are uncovered by the eight actors. (See my review here.) “The drama had to be a little heightened because the characters needed to be bigger than the real people who were there. Of course, the period also heightened it a little.” Menninger, also a playwright and teacher, made sure that every scene had driving actions throughout it and that nothing failed to carry through. By the time they were ready to perform, they had a taut, ninety-minute drama they could present without an intermission. “The fact that it’s the length we wanted it to be is pure luck,” Rubenstein told me.

This is the 11th production for the three-year-old theatre, and though Rubenstein desires to keep coming up with new ways to involve the audience, she knows that “we can’t take these creative liberties with every show. But we hope that we can continue to reimagine theatre with all of our productions. We have some great ideas for what we’re going to do next year.” If these ideas work anywhere near as well as Southern Gothic, Windy City Playhouse will quickly become a force to be reckoned with in Chicago theatre.