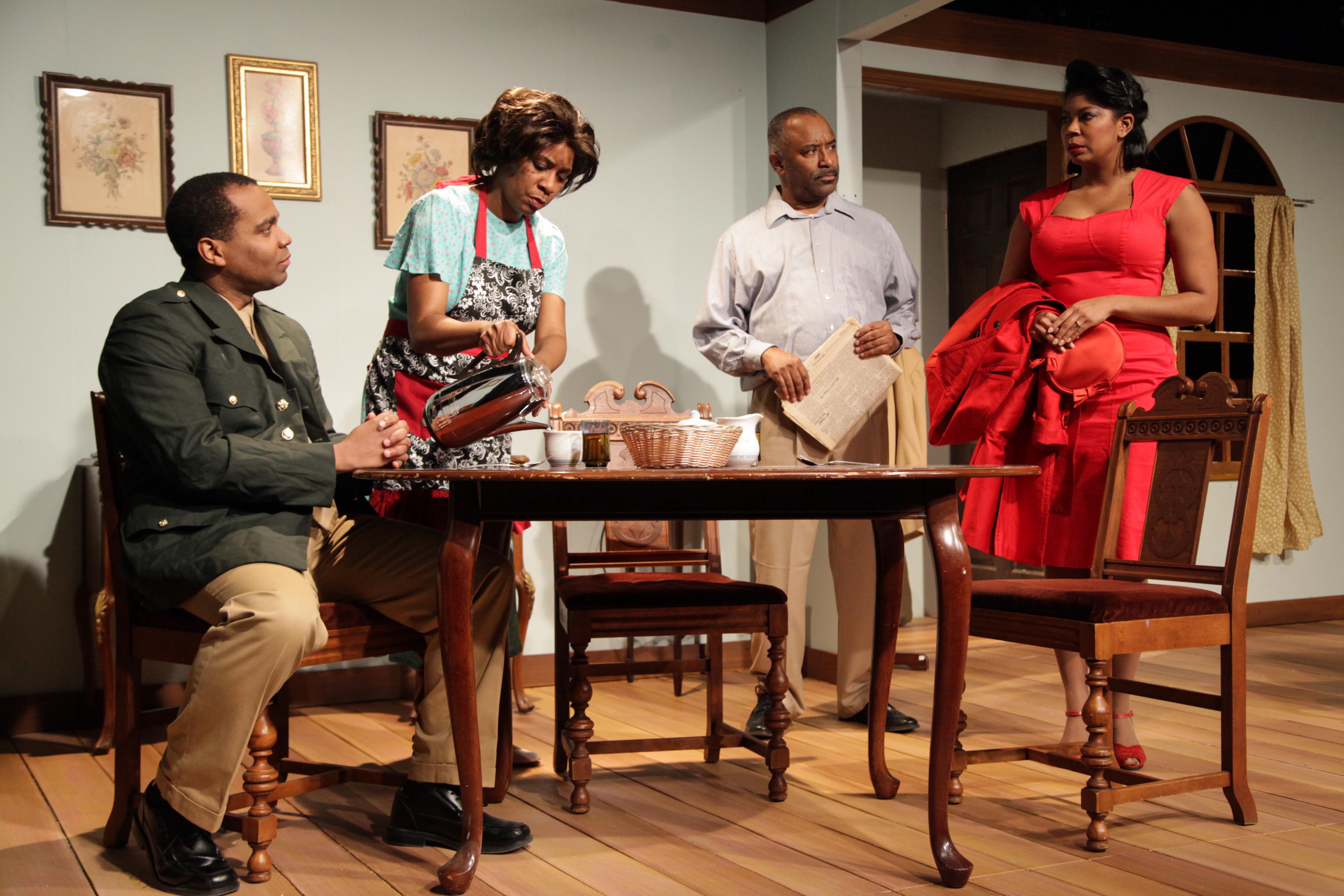 I took the opportunity this past Sunday to see The Green Book presented by Pegasus Theatre Chicago and ShPIeL Performing Identity. The play, written by Calvin A. Ramsey, pays homage to the historical Green Book; a travel book that provided information on safe travels for African Americans during Jim Crow. The play itself focuses on the Davis family, an African American family who opens their home up to black travelers in Missouri. 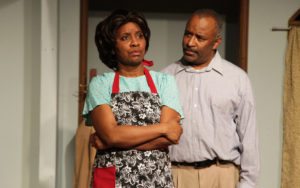 This show attempts to make real the everyday racism faced by African Americans in American society. However, this mark was, more or less, missed. The first act of play was extremely long and drawn out. Actors seemed to forget lines. People moved on stage robotically as if they were being moved about by a toddler playing with their dolls. Most disappointing for me was witnessing a few very talented actors perform without chemistry. Each line was delivered as a monologue with almost no regard to the other actors on stage. In an ensemble show, you have to play nice with others. This actors all decided to play by themselves. That is, until Jack enters in Act Two. 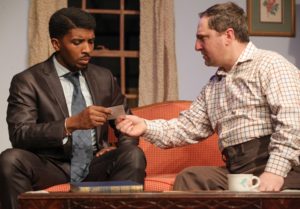 Michael Stock gave an almost show saving experience as holocaust survivor Jake Levinsky. His acting forced his castmates to, for the first time in the play, actually interconnect with one another on stage. He was clearly fighting an uphill battle against his other cast mates, a battle he ultimately lost. In defense of the actors, the writing left a lot to be desired. Every other line in the first act was “The Green Book.” It is as if the playwright is attempting to elevate this book to a holy text. I do not believe that can be done by simply saying the name of the book a thousand times in an hour. It got to the point where I had to hold in my groans when the book was mentioned. The power of the book would have spoken for itself if the playwright had let it.

The most troubling part of the afternoon for me was the portrayal of the Jewish man Jake. As stated above, the acting was great. The writing of the character, not so much. It was as if Ramsey read a list of 101 Jewish stereotypes to create this character. There was misused Yiddish, a lack of understanding of the Sabbath, and costuming faux pas. If Jake was that devout of a Jew, he would have worn a Kippah. No kippah was ever placed on the actor’s head. I was left both dumbstruck and offended when it was referenced that perhaps the Jews would have survived the Holocaust if they had a Green Book of their own.

Overall, The Green Book is a play you are probably better off missing. The show was shrouded with what appears to me as unprofessionalism as actors stumbled over lines and cues. The set was lovely, but did not make up for the players moving around on it. But maybe the production was doomed from the start. How does an actor perform a less than stellar script? The snarky side of me wants to point out that that is their job, but I’ll let them have this. I assure you that you can find better performed, more socially poignant shows elsewhere in Chicago.